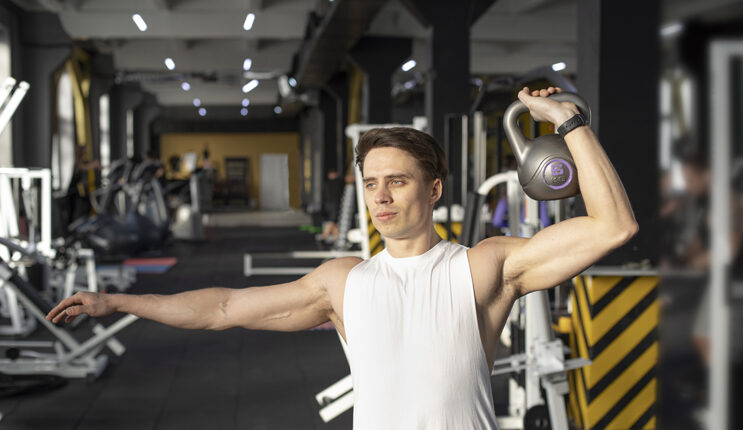 Men get affected by various health issues like testosterone production, sexual health, and more. Most men avoid consulting a doctor about their health problems, which is terrible. Whenever a guy experiences symptoms of illness or is impacted by a condition, he should seek medical advice as soon as feasible. Furthermore, men are more likely to consider taking supplements that harm their bodies, which you should avoid. It becomes necessary for men to take care of themselves and not to avoid doctors to consult for their health issues.

What are the facts about the men health?

The majority of causes of death in men are preventable and treatable, but men do not prioritize seeing a doctor for their health and health issues. During the early stages of a disease or problem, men do not believe it is necessary to have regular checkups or preventive care. The consumption of alcohol, smoking tobacco, dangerous driving and other bad habits in men lead to significant diseases.

Heart disorders can manifest themselves in various ways, leading to significant and deadly complications if not recognized early. One out of every three adult men suffers from cardiovascular disease, and high blood pressure is widespread in men under the age of 45, which is scientifically proven. Men should have regular checkups to ensure that their heartbeat remains healthy.

It is a natural propensity that you will see mainly in men not to express their feelings and difficulties with others; as a result, they become depressed and commit suicide. Men can fight depression by exercising regularly, writing down their thoughts, connecting with friends, and more.

You digest your food, absorb nutrients, and eliminate toxins from your body with the help of very small part of your body known as liver. The following are symptoms of liver disease:

Diabetes is a serious condition which men must not avoid mostly because it causes kidney damage, heart disease and more.If a man has diabetes, he will experience sexual impotence and low testosterone, which will lead to sadness. You can recover from diabetes by eating adequate, healthful meals and exercising daily.

Men’s health is considered more vulnerable to influenza and pneumococcal diseases. Men who have a weakened immune system or significant health problems such as cancer, heart disease, or diabetes are more susceptible to influenza and other illnesses. Men are observed to die from this condition at a higher rate than women.

Men have a crucial role in our lives as fathers, brothers, husbands, and more. We need to spend time with them so that we may discuss their difficulties or any other issues with us because keeping things to their own and not discussing them with others leads to irritation, which leads to depression and other health issues. We must look after them, encourage and guide them to avoid harmful habits such as drinking and smoking, and ensure frequent checkups for their illnesses.

Methods to Recover from Depression

Tips To Keep Your Heart Healthy

Men’s Health Problems with the Consumption of Alcohol