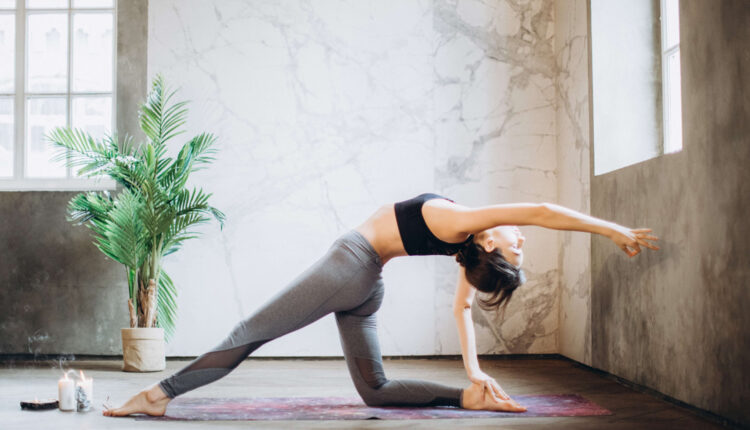 Why You Should Exercise During Periods

Are you ready to hang up your running shoes forever because the idea of exercising while on your period makes you feel uncomfortable? Exercise can assist with PMS and stress levels during periods. It could also improve menstruation block and can naturally manage irregular cycles.

If you’re concerned about how your fitness schedule will be disrupted by your periods, you’re not alone. For some reason, many individuals skip their workouts at this time of the month. But there’s no excuse to avoid exercising simply because you’re on your period.

Benefits Of Doing Exercise During Periods

When you’re on your periods, the last thing you want to do is exercise, and there are several illusions about exercise generally. But, practicing some gentle activity during your periods has been shown to ease specific symptoms such as pain, cramps, bleeding, depression and mood changes.

Lessen The Symptoms Of PMS

Regular aerobic activity may help to reduce your symptoms of fatigue and changes in the mood if you feel them during your period and in the days preceding your period.

Make Use Of Your Endorphins

Workout can boost your mood and feel great since it causes a natural endorphin boost. The endorphin discharge and exercising “high” are two of the key perks of exercising while on your period. Endorphins are a form of natural painkillers, so if they are released while exercising, you can notice a reduction in discomfort.

When a person has emotions of sadness, frustration, or aggression during their period, exercise may assist in boosting mood. Exercise at this time will enhance your mood and promote circulation. Physical activity also helps with period-related headaches, pain in the lower, and cramps.

If you have dysmenorrhea meaning heavy periods, you are too familiar with how painful this time of the month can really be. But the incredible thing is that you might be able to minimize these problems with exercise, such as moderate walking.

Individuals who are on their period can feel more exhausted than normal due to hormonal changes in the body. Over time, physical exercise can boost energy levels rather than drain them.

Due to the deficiency of female hormones, the first two weeks of the monthly cycle might enable you to enjoy substantial improvements in power and stamina.

People who walked for half an hour, three days a week for eight weeks, reported less period pain than others who did not. They concluded that exercising a little before and during menstruation can lessen discomfort.

It’s not essential to participate in intense or continuous physical exercise. Two daily walks of 15 minutes each can be effective. In fact, exercising is a wise decision for your health. It aids in maintaining body weight and maintains the health of their heart and lungs.

The physical and emotional perks of exercise do not end when you get your period. Adopting a regimen can help relieve some of the usual problems associated with menstruation. Physical activity will be beneficial for health and the mind. There looks to be no rational reason to postpone your workouts during your periods. In fact, exercising is a wise idea either when a woman is on her period or even if she is not because of its multiple benefits.

Different Types of Major Depression You May Not Know About

How Does Regular Physical Activity Help to Maintain your Health and Fitness?

A Beginner Guide to Work Out

Points to be considered while doing Exercise